The Challenges of Shipping to Libya from Houston, Texas or the US 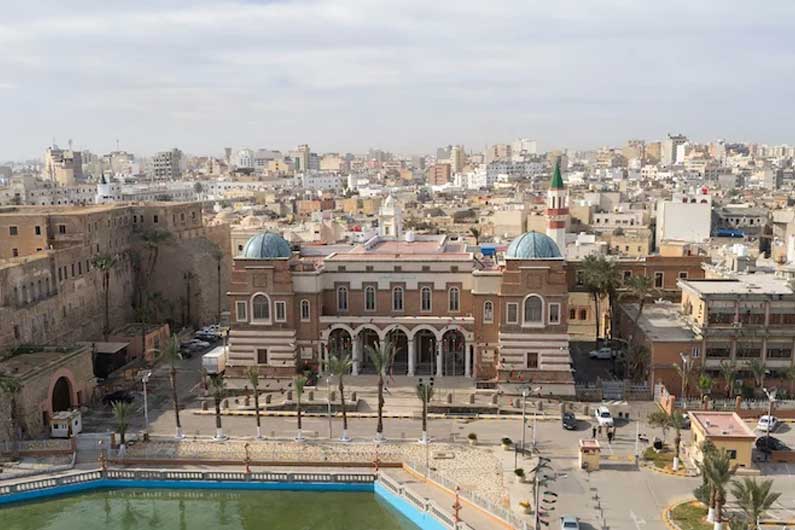 Since 1963, Libya has often had a positive trade balance. Although agricultural items, hides, and skins are also exported, crude petroleum accounts for almost all of its exports. Farm machinery, consumer products, agricultural commodities, and equipment for the oil and construction industries are all imported. The United States, China, South Korea, Turkey, Italy, and the neighboring countries of Egypt and Tunisia are the nation’s top import partners. Nearly all petroleum exports typically go to Italy, Egypt, other members of the European Union, and the United States.

In the year 2019, Libya was ranked 106th Largest Goods Importer of the United States Market and the total goods imported by Libya were worth 412 Million Dollars. And because of positive relations, shipping to Libya from Houston is simplified. There are certain restrictions on some items which cannot be imported to the country which are regulated by the Government Of Libya and International Cargo Services Libya.

The shipping industry does face some challenges while importing and exporting goods from and in Libya and it’s due to various factors such as Government Regulations on the Export and Import of Goods, Complicated Routes, Infrastructure Limitations, Unpredictable Weather conditions, etc. All this can be challenging, but not impossible to overcome. Half of these can be avoided if you have the Required Documentation of the cargo and by making sure that you follow all the Guidelines provided by the Regulatory Authority.

Libya established its Shipping & Maritime Services Agency in 2001 as a private sector that is way ahead in performance, security, and reliability. The main port of the country is Tripoli. Tripoli and Benghazi jointly handle the majority of the nation’s maritime traffic for Container Shipping to Libya. The majority of imports pass through Tripoli, especially those related to the oil sector and the burgeoning trade in consumer products. Tobruk is also home to a significant port in Libya. 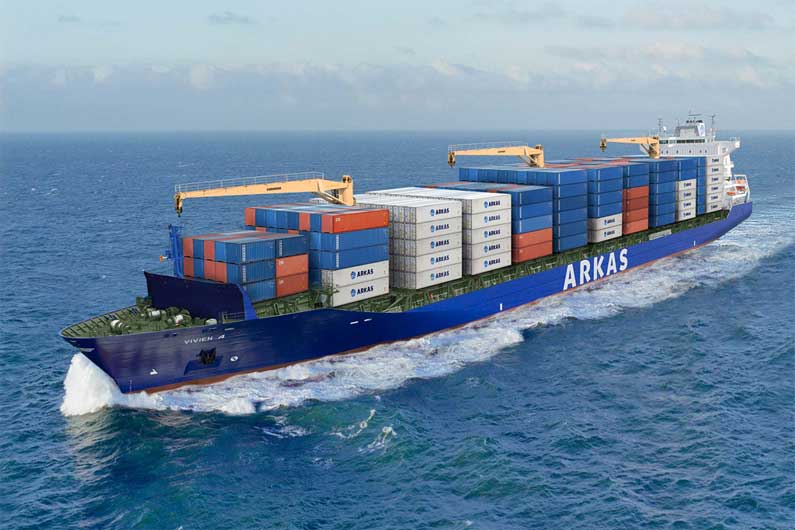 There are a number of international airports in the nation, and they are situated at Tripoli, Bannah, Sabh, and Misurata. Domestic flights and services are offered by Libyan Arab Airlines and foreign airlines to various European nations as well as those in the Middle East and North Africa. The oil firms also provide planes within the United States.

Shipping from USA to Libya, Import taxes on goods must be paid in dinars, the local currency. Although it is not necessary to have an import license, many products have different duty rates based on their gross weight. Ad valorem taxes are calculated based on the cost of the products, including shipping and insurance. 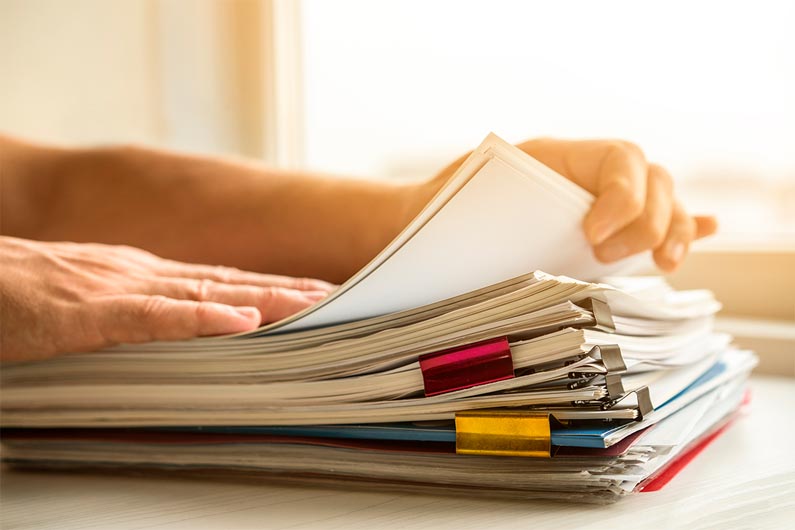 There are two different types of shipping services available, each with its own advantages and disadvantages.

A Full Container Load (FCL) means that your container will be completely isolated from other cargo and can keep your goods safe during transit. However, this option will increase the cost of your shipment. A Less than a Container Load (LCL) means if you aren’t shipping an entire container for your cargo, or if you don’t mind sharing a container with other cargo, then you can choose LCL which will reduce the cost of shipping.

Texas International Freight mainly focuses on shipping oil rigs and other oil-related heavy equipment by air and sea and provides the cheapest shipping from USA to Libya. We believe that dependability, expertise, honesty, and hard work are essential elements in any good shipping company. As a global logistics industry, we’re all in this together. For more details, Please visit our website.